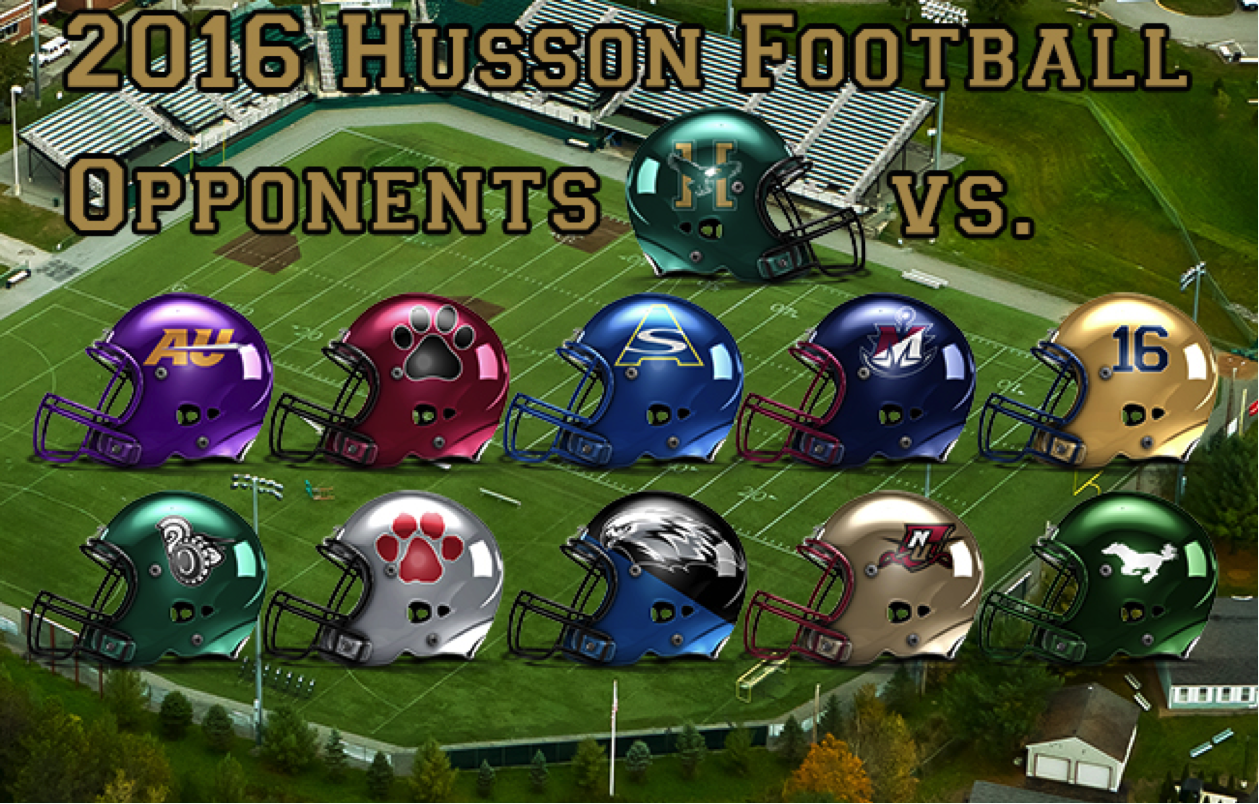 Bangor, Maine – With the 2016 schedule recently being released, Husson Football is looking forward to a new season in the fall, with new challenges to face.

Gabby Price, head coach of the Husson Football team, is excited for the upcoming season in the fall. He has high hopes for the team. “We certainly want to win all games,” Price said. “However, it looks like the league has gotten better. It will be very competitive. The thing about football is that you only play once a week, so each game will be really important.” 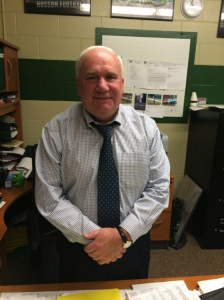 Talking about the opponents in the Eastern Collegiate Football Conference, Price thinks that many teams will be challenging to play against. “Becker has a lot of guys back. Norwich is always good. Castleton has been very solid and has done a good job. Those teams are our main rivals in the conference,” Price said.

To be able to beat those main rivals and win all games, Price will be relying on some key players to perform on their highest levels. “We have 15 starters from last year who are still on the team next year. John Smith, our running back, is a terrific player. We have also got quite a few linemen coming back. For example James Osgood, Jon Walker and DJ Allen,” Price said. “Defensively, we have lost some good players. So we will certainly need to replace them.”

To replace the players who have left the team, Husson is looking to recruit new players. This is something that the coaches have been working hard on since the end of last season. “We are right in the middle of the process of recruiting. Our coaches have been going to a lot of places from December until now,” Price said. “The last 8 to 10 weeks, they have been anywhere from Maine to New York, and also on the Internet with some guys from Florida.”

To further prepare for the fall, the football team is working hard in the spring as well. “All guys are weightlifting during this period. They are lifting twice a week as a team and once on their own,” Price said. “Spring football starts on April 4th, where we will have 15 practices. Even though we might get snowed out from one or two.” Price also underlines that practices during the spring are a bit different from practices in the fall. “We don´t wear pads, so it is all about skills, development and teamwork. But we try to add new stuff in our game that we think we are going to use next year.”

With the football schedule having been released, other news about ECFC has also come out. It has been announced that Alfred State College and Dean College will replace Becker College and Norwich University for the 2017 season. Price has mixed feelings about the announcement. “It is tough to lose two great teams. We would have preferred that they didn´t leave. There will be good additions, but I would have liked to have all four teams in the conference,” Price said.

Here is the full schedule for Husson Football’s 2016 Season: 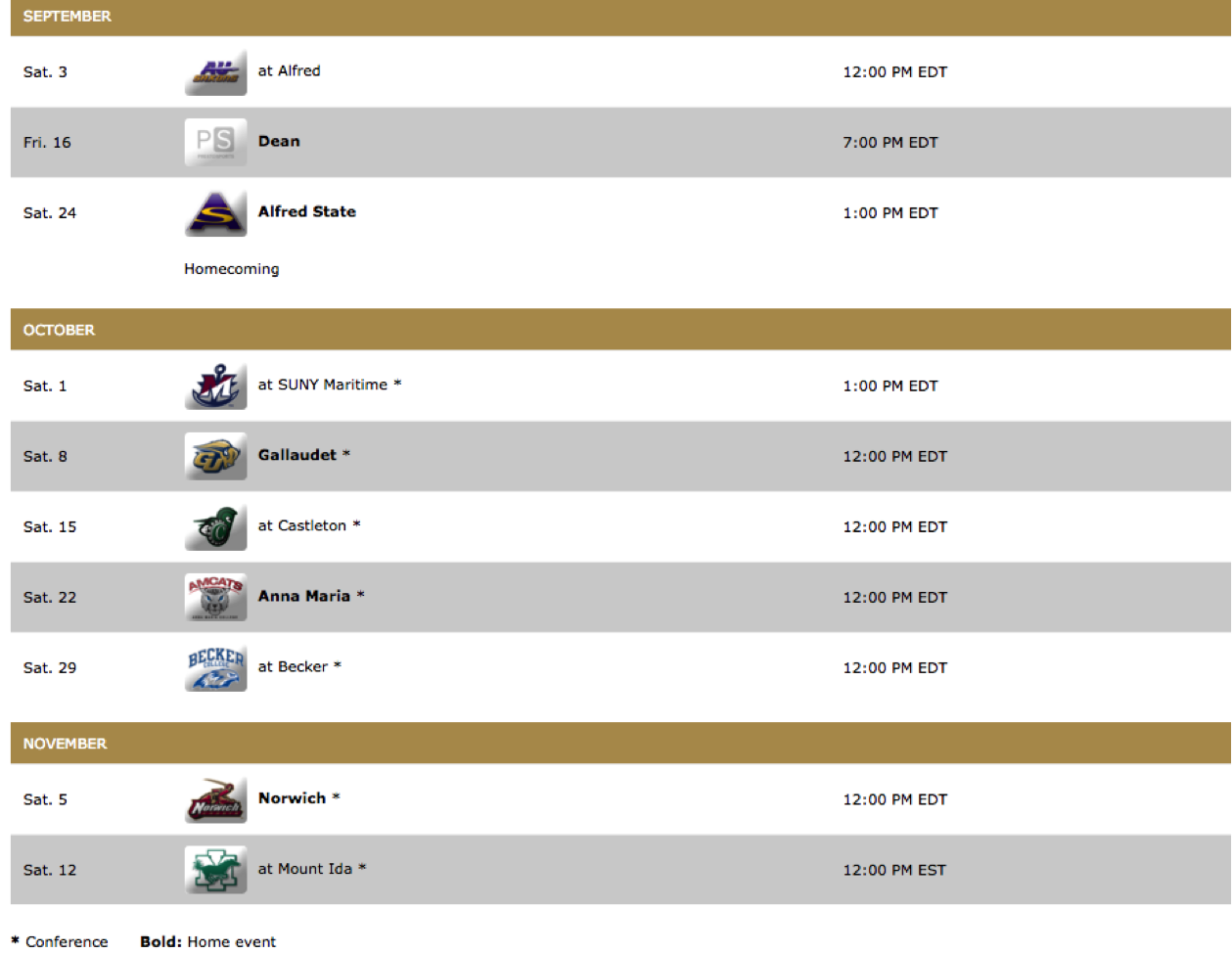