By Bryan Sidelinger-  After nearly two years of investigation, the two-volume, 448-page redacted ‘Mueller Report’ has been released. As with nearly anything else in the information age, what the findings of the report say depends on who you talk to.

On the question of whether the Trump Administration committed obstruction of justice with regard to the investigation, the report was a little less clear. “While this report does not does not conclude that the President committed a crime,” Mueller wrote, “it also does not exonerate him.”

The redacted report was released April 18th, a few weeks after Attorney General William Barr’s four-page summary was delivered to Congress, after having been given to the Attorney General two days earlier. 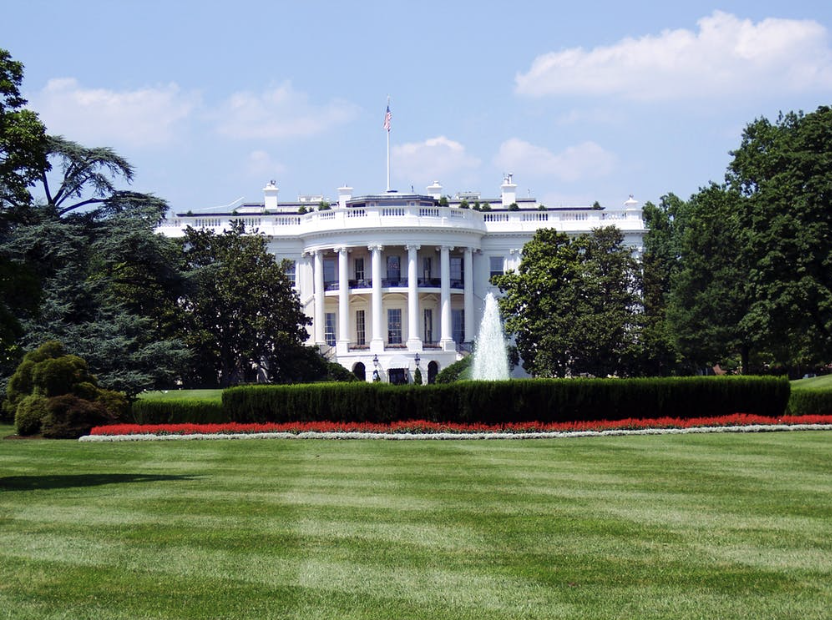 The president was quick to declare victory the day of Barr’s summary, stepping of of Air Force One that afternoon, and telling reporters, “There was no collusion with Russia. There was no obstruction. It was a complete and total exo

neration. It’s a shame that the country had to go through this. This was an illegal take-down that failed.”

Democrats at the time said they would wait until the full version had been released before drawing any conclusions, and now that the redacted version has been released to the public, there is some disagreement between Democrats in Congress on what to do with the information. Some are in favor of moving forward with impeachment hearings, while others think that would be a mistake.

Freshman Congresswoman Alexandria Ocasio-Cortez wrote on Twitter. “I cannot see a reason for us to abdicate from our constitutionally mandated responsibility to investigate,” And Senator Elizabeth Warren of Massachusetts became the first candidate to call for impeachment proceedings to begin.

Other Democrats offered a more cautious response. Representative Ben McAdams of Utah, said in a statement, “If the full version of the report is released and “supports the conclusion that no additional criminal matters are unresolved, then it is time for the country and the Congress to move on.”

There is, however, a general consensus on the demand for some follow-up steps, including making available the full, unredacted report to Congress, and having Robert Mueller himself appear before the House Intelligence committee. Representative Adam Schiff of California, who chairs the committee, said he plans to call on Mueller and Director of National Intelligence Dan Coats to testify.

“I think the American people would like to move on from this,” the GOP leader Mitch McConnell. “They’ve learned quite enough about it.”

Republican Representative Mark Meadows of North Carolina said in a statement, “If Bob Mueller in two-and-a-half years of investigation — which includes both the FBI and special prosecutor’s time — doesn’t bring charges, I don’t know how much longer we need to be talking about collusion and obstruction.”

Maine Taxpayers may be Funding Abortions by 2020