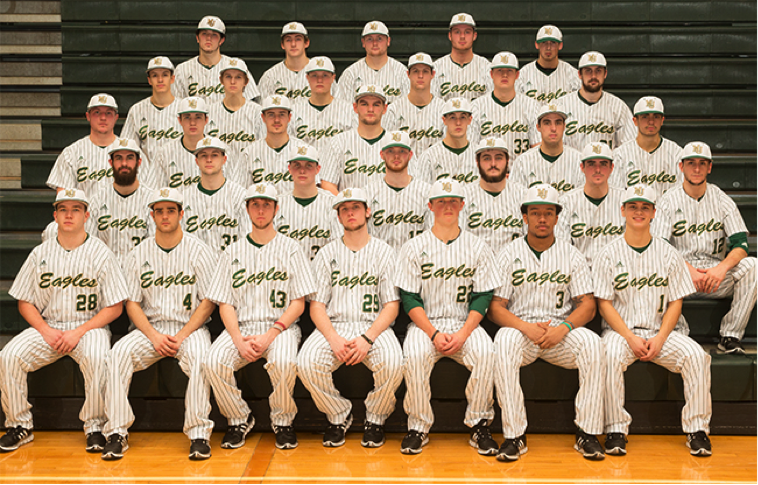 Bangor, Maine – With the season having just started, the players and coaches of Husson Baseball have set their goal. This year, the team wants to go all the way.

Jason Harvey, Head Coach of Husson Baseball, is excited to see what this season has to offer. He has high hopes for Husson Baseball. “The first goal we have set is obviously competing for the North Atlantic Conference Championship,” Harvey said. “The NAC is a huge thing for us, and we make this clear for the players from the first day of preseason.” Harvey also wants to see the team perform outside the conference games. “Another goal that we have is to compete in the Non-Conference schedule. One of the things that we try to do within our Non-Conference schedule is to pack it with some very good teams. If we win the NAC, we go into regional play. In that case, we will be prepared to compete against these teams,” Harvey said. 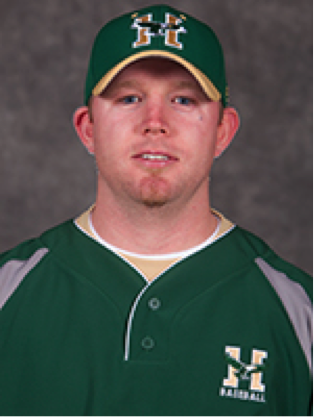 To reach the goals that have been set for the team, Harvey wants a lot of his players to contribute. “We got a number of key players. Pitching wise, our top four guys can throw against anybody. Brandon Reilly and Dan Whitney are seniors. Both of them have pitched here since their first day on campus. They have pitched in big games before and know how to handle it. We also have Ben Walls, a junior, and Robert Graff, a sophomore. Those four guys are going to lead us from a pitching side of things,” Harvey said. “Offensively, JT Whitten has had three really good years for us. He really needs to step up and contribute. Ryan Rebar is another one we are going to rely on. Also, Andrew Curran is our motor. He is very competitive.”

Harvey is also looking forward to see how the new players in the team will perform. “We have some freshmen that I think are really exciting, and are going to be very good players for us. Mike Wong from Lewiston and Alex Chapman from Vermont. Also, Sam Huston from Bangor,” Harvey said. “We have got a really good mix of guys that we are going to rely on throughout the year.”

Talking about the other teams in the Conference, Harvey thinks that one particular team will be the most challenging to play against. “Castleton have won three years in a row now, so they are definitely the team to beat,” Harvey said. “When you look at the history, seven out of the last nine years it has been Husson against Castleton in the final. I expect us to be right back in that position again this year and compete for that championship.”

With the tight schedule that often exists in baseball, Harvey thinks it will be important to get the players concentrated for every game. “One of the things about baseball is that you get to play forty games. At the end of the day, you got to play every game and you got to play well. It is not like you have a lot of time to regroup,” Harvey said. “We are fortunate to have six weeks of indoor season, and it is tough to not be able to see the field for that long. We need to make sure from day one that our guys understand that it is going to be a battle. Mentally, you got to prepare them for it.”

To see the full schedule of Husson Baseball, go to: http://athletics.husson.edu/sports/bsb/2015-16/schedule