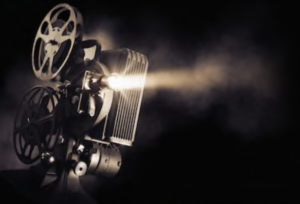 Creed 2 (2018) is playing Friday, March 1st in Kominski meeting hall at Hudson University. There will be two showings, one at 6pm and a later one at 9pm. Roger Ebert says “The lives of Adonis “Donnie” Creed, his girlfriend Bianca and his mentor Rocky Balboa are as lovingly dwelled upon as they were in Ryan Coogler’s original. There is more suspense in whether Rocky will reunite with his son, and in the struggles of the newly married Creed couple, than in any punch thrown in the boxing ring. (RogerEbert.com)” Ebert gives the film 3 stars, so make sure not to miss this event!