By Bryan Sidelinger- A body was discovered at a Palmyra hotel Wednesday, at Lovely’s Motel.

According to the Somerset County Sheriff’s Office, a welfare check was made by a sheriff’s deputy who was sent to the hotel.

It was discovered then that a man had died.

As of Wednesday morning, police are not saying what may have caused the man’s death, or if it is being considered suspicious.

The Sheriff’s Office has confirmed there is a woman being questioned in connection with the man’s death, however, no arrests have been made. 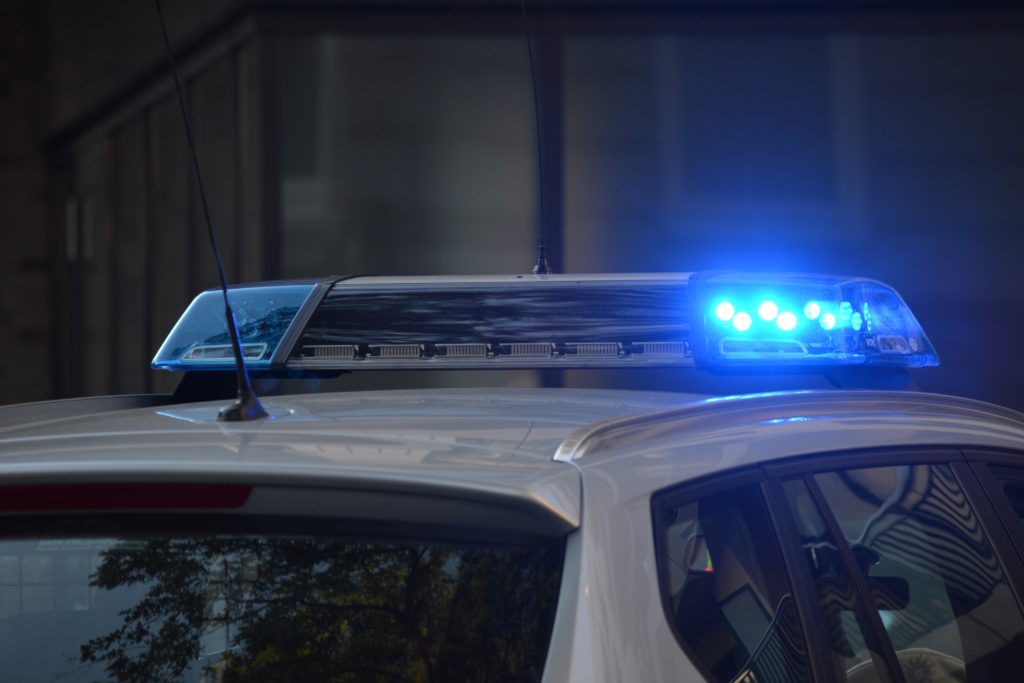 The Somerset County Sheriff’s Office remains at the scene.