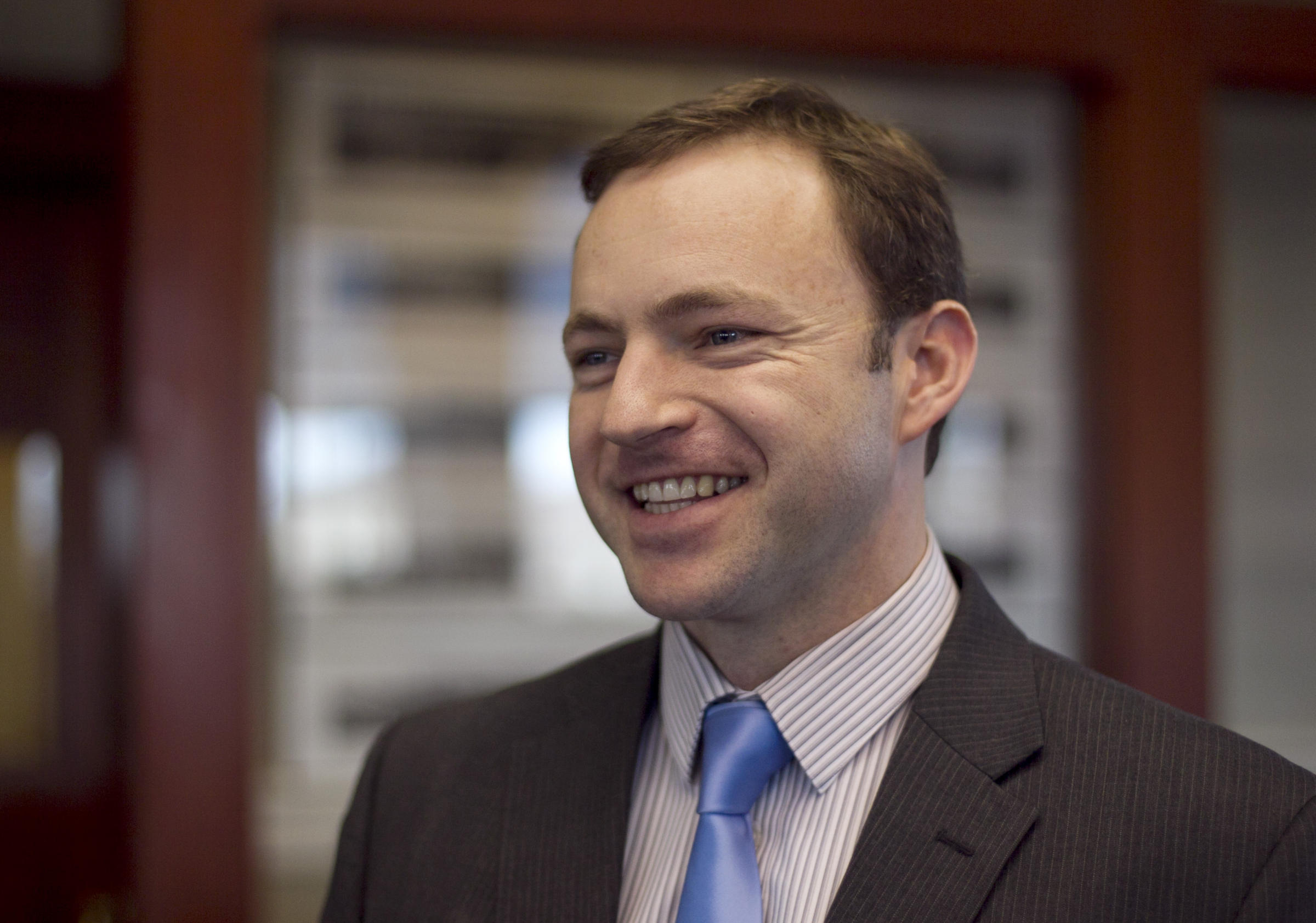 A Conversation With Progressive Gubernatorial Hopeful

(North Berwick, Maine) – With election season coming, all eyes are focused on the gubernatorial primaries, where candidates from a variety of parties are facing off for the chance to see who will fill the shoes of Paul LePage, who is barred from running again due to term limits. One of these candidates, Democratic former Speaker of the Maine House Mark Eves, has a history with the governor, and hopes to move the state on from the “divisive leadership” of LePage.

Having lived in Maine since 2002, Eves entered politics by running to represent Maine’s District 146 in 2008, where he narrowly defeated Republican Bonnie Gould for a seat in the Maine House of Representatives. Following this victory, Eves would run for three more terms, and was appointed Speaker of the House during the 2012 legislative session. During his time in the legislature, Eves, in the words of his campaign, “the Legislature passed a bipartisan middle-class tax cut, boosted property tax relief for all Maine families, and strengthened investments in Maine’s children, seniors and workers.”

Following his departure from the legislature, Eves would end up earning the ire of Governor LePage when he was appointed the new head of Good-Will Hinckley, a non-profit organization that had opened a charter school in Fairfield, Maine. Calling Eves a “hack” and “a longtime opponent of charter schools”, LePage threatened to withhold state support should they not reconsider. Within three weeks of being hired, Eves was removed as President, and he responded by filing a civil suit against LePage, asserting that the governor had effectively blackmailed Good-Will Hinckley. After three years, a court of appeals in Boston agreed to hear Eves’s case.

A couple of months before the court picked up the suit, Eves announced he would be running for governor to “build a better Maine, one family at a time.” by championing causes such as single-payer healthcare, common sense gun control (going as far as to vow to “Keep the NRA out of Maine once and for all.”), and investment in education. As one of seven Democrats running in the primary, Eves, thanks to his progressive stances and support from former candidates Sean Faircloth (former Mayor of Bangor who was endorsed by progressive group Berniecrats Maine) and Patrick Eisenhart (the retired Coast Guard commander), has established himself as a frontrunner, alongside attorney and veteran Adam Cote and Attorney General Janet Mills.

Over e-mail, Eves fleshed out his views on the state of Maine, alongside his plans should he prevail in the race for the Blaine House. For Eves, the biggest issue facing Maine is the state’s issue with demographics, with “50% of our Mainers who are going to work today are eligible to retire in the next 10 years.” His solution? Proper investment in education, with his first move to be implementing the K-12 funding mandate voted on in 2016, alongside making community college, vocational college, or 4-year in-state public university degrees debt-free for every Maine student. With better education, Eves argues that Maine could create “the number of young people necessary to plug into the workforce.”

As for health-care, Eves would “start by expanding Medicare, day one. As governor, I would start with expanding Medicaid on day one. Next, I would allow all Maine families to buy in to Medicaid, creating a true public option. Then I would work with the federal government to built a national single-payer system.” Eves expressed frustration over the current system, arguing that “It is long past time for the U.S. to join every other industrialized nation with a single-payer health care system.”

Ultimately, what Eves hopes for more than anything is to unite people in a way that he felt LePage never did, pointing towards “stagnating wages for workers, an inability to address the opioid crisis, and withholding of access to health insurance for 70,000 Mainers.” as examples of LePage’s shortcomings as a governor. “As Speaker of the House,” Eves countered, “I built a broad coalition to pass Medicaid expansion five times with multi-party votes. I have also spent my career standing to the powerful interests like the NRA that stand in the way of common sense policy. I will bring those same skills to the Blaine House.”