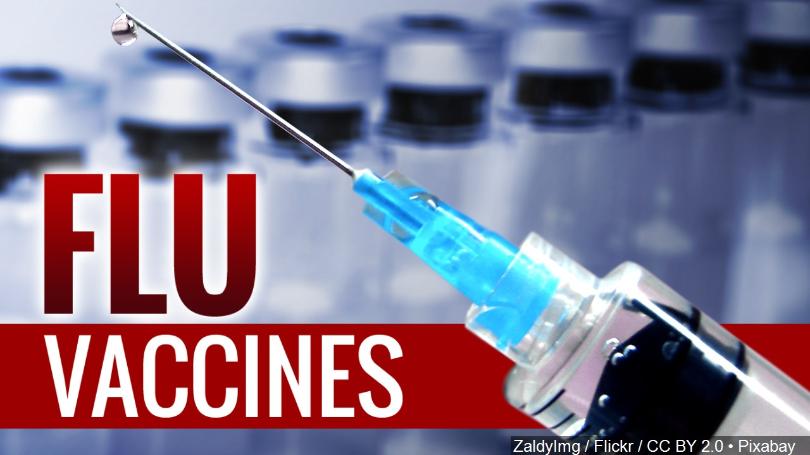 Although winter is almost half over, the flu season is still in full swing. According to the Center for Disease Control and Prevention, between 11,000 and 19,000 people have already died from the flu this season. Roughly 200,000 have been hospitalized, and approximately 16 million have come down with the illness.

According to WABI , preliminary figures are suggesting that the vaccine is about 47 percent effective in preventing the flu from hospitalizing someone. So far, this year’s flu isn’t as deadly as last year’s, but is still worth vaccinating. Dr. Alicia Fry from the U.S. Center for Disease Control and Prevention said that health officials don’t know if the flu season has peaked or not yet. According to the CDC’s website, last year’s season maintained a high level of activity from January to March with approximately 155 million doses of the vaccine given out.

The widespread outbreak of the flu can be held partially responsible to those who refuse to vaccinate. There are many reasons behind a person’s choice to vaccinate their child or not, but many times, it’s out of fear. According to National Geographic, the biggest reason for opting out is due to misinformation. Years ago, an article by Andrew Wakefield came out claiming vaccines cause autism, but was later debunked. Wakefield even lost his medical license due to it. Since then, that article has become a foundation for anti-vaccination arguments despite no scientific proof. This mindset is dangerous for those who are unable to vaccinate their children due to medical reasons, and puts them at risk for contracting diseases or even death. For many parents, it’s between the [im]possible risk of autism and their child becoming sick or dying. By the lack of vaccination, it’s the second option.

According to the Washington Post, vaccines are “one of the most powerful advances in medicine”. An estimate from the CDC suggests that less than half of adults were vaccinated last flu season, which has cost millions in health bills from flu-like illnesses. The flu changes each year, which requires people to get a new flu shot every season. Scientists and doctors work to prevent against the year’s current strain, and in more cases than not, it’s helpful.

Flu shots can be obtained at pharmacies and doctor’s offices. The best time to get one, according to Drugs.com is early fall, as it gives the vaccine time to develop before the flu hits. It’s never too late to get a vaccine, though. Even one in the middle of the flu season is better than no vaccine at all. It will take time to kick in. For those who hate needles, there is the option of getting the mist alternative. It is needle-free and can be requested when getting the vaccine.

The flu is can be deadly, so it’s always important to get vaccinated. The vaccine itself is unable to give a person the flu, it can only help. It’s better to get the shot and stay healthy than spend two weeks or longer out due to sickness. Scientists and doctors are looking out for their patients best interest, so it may be best to listen to what they have to say. At many pharmacies, the flu shot can be obtained for free with insurance, or cost a low amount.

Strike Out ALS with Husson Softball on April 13th