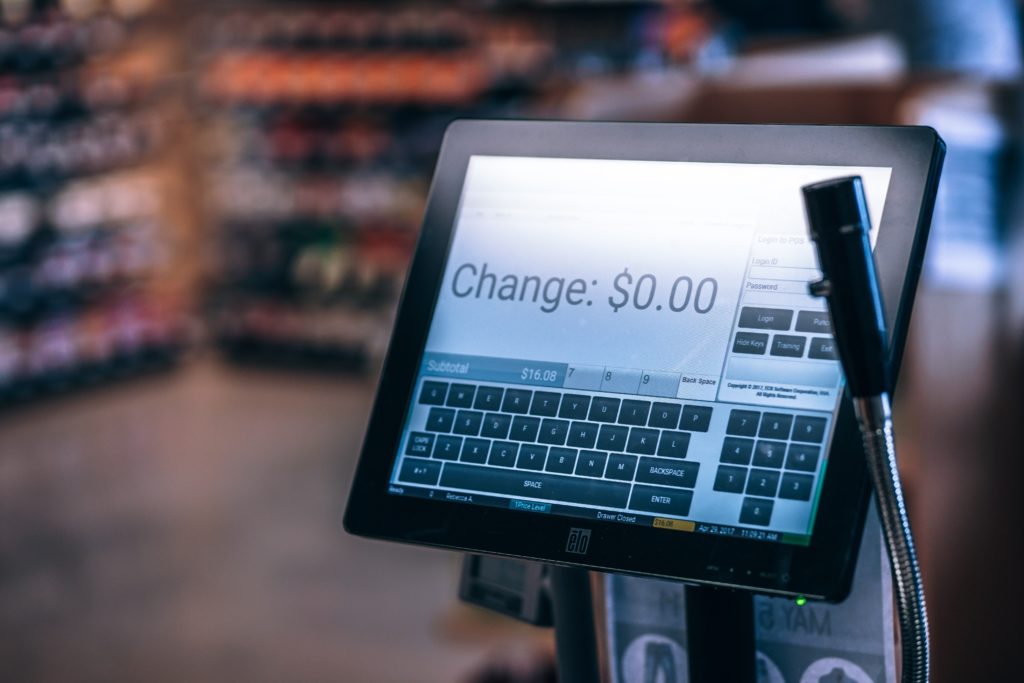 BENTONVILLE, Ark. – At the beginning of February, Walmart announced new changes to their attendance policy as well as ways to reward employees who are able to attend all their shifts and offer support for those that have situations that come up.

Before the new policy, Walmart hourly employees were allowed nine occurrence points before being sent out the door but with the new policy, the number has been cut to five.

“It is about time that the attendance rule was more strict,” said cashier John. “People would call out eight times in the first month then not use any for the five months. It would really put the store in a tough hole for the first month.”

The goal of the new attendance policy is getting workers to not waste their occurrence points, award workers for having perfect attendance, but also offer workers help in something comes up and they are unable to work.

“We’re constantly testing, learning and seeking feedback to improve our store for associates and customers. This change, along with previous wage investments, parental leave, adoption, and other benefits, is another important step on our journey to be the employer of choice,” said Drew Holler, vice presider of associate experience of Walmart U.S. in a press release.

Walmart has introduced a new part to the MyShare bonus that comes out every three months. The bonus varies in each store based on the store’s profit and how the store rates in the online surveys. Now the bonus will include an attendance piece. The exact details of the bonus are unknown at this time but the moral of the bonus is the least of amount times that you call out then the more of a bonus you get. You have to work at least 15 hours.

The next Walmart introduced is called “Protected PTO” which is a different type of PTO than the one used for vacation time. This PTO is built over time and is used in case

a one-day emergency happens and you need to call out. The “Protected PTO” builds up slower than normal PTO and is only used as a way to get rid of an occurrence.

The exact details on how ‘Protected PTO” work are still unknown at the time but the biggest problem with it; is that all employees started out with zero hours.

“Protected PTO will give you more flexibility for your scheduling but that is until it is built up. Sadly, five or six employees have been let go because the protected PTO isn’t there yet. Give it a month and a half then it will be good,” support manager Scott.

How Sports Betting Affects the NCAA Tournament and College Sports